RxNorm is a normalized naming system for all medications within the US and is widely used in personal health records and in hospital systems. But did you know that DrugBank is the only drug information source that provides data directly into RxNorm's drug interaction API?

RxNorm is produced by the National Library of Medicine (NLM) that serves to normalize branded and generic drug names to facilitate interoperability between drug terminologies and other medical knowledge bases. It pulls drug names from a variety of source vocabularies, including DrugBank, and then creates a normalized name and unique identifiers (RXCUIs and RXAUIs) for each concept in addition to noting synonyms and mapping relationships between them. RxNorm, as well as other drug information sources produced by the NLM, are available via a downloadable API or through the web-based RxNav browser.

The full version of DrugBank’s drug-drug interaction data includes a relative severity level for each interaction—mild, moderate, or severe—as well as an extended description of the interaction, management and mitigation strategies, and a list of references.

Outside of drug interactions, DrugBank allows users to access and utilize RxNorm concepts within the database. These concepts are similar to DrugBank’s Product Concepts which provides a way to access and organize drug products at a specific level of detail, linked to a unique identifier. This allows the ability to filter and organize by ingredient name, strength, route and form, and can be easily integrated within existing clinical software.

Chat with our team to start integrating DrugBank's drug-drug interaction datasets and product concepts into your software. 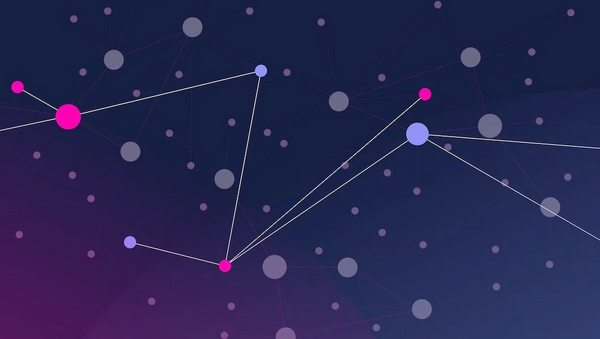 AI experts are turning their focus to data and we think the potential is huge. 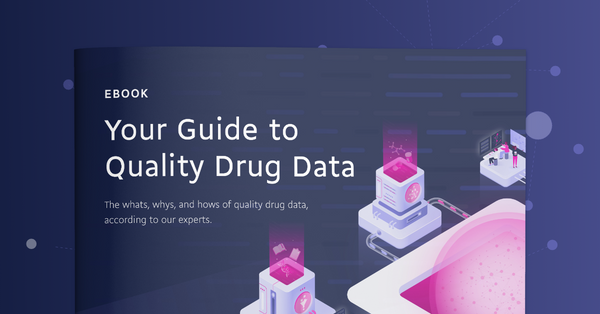 High-quality, highly-usable drug data can be life-changing for your biomedical needs.