DrugBank has historically had a well-annotated set of Biotech drugs (also known as biopharmaceuticals or biologics). Previously, we focused primarily on typical biopharmaceuticals such as recombinant enzymes and blood factors. Recently, we have been working on adding allergenics, vaccines, and other biopharmaceuticals to DrugBank. Although the curation efforts for these new drug pages is underway (but not complete), we have released the entries in order to ensure completeness of our product data.

In order to allow easy filtering of these new datasets, we have created a simple biopharmaceutical classification system. Although there have been attempts at classifying/grouping biopharmaceuticals before, a lot of these systems are informal or vary from jurisdiction to jurisdiction. We wanted something simple, and we don't currently include all possible types of biopharmaceuticals in DrugBank, as we exclude entries such as whole blood products and organs.

Here is a brief overview of the classification system available now in DrugBank:

This is the first version of the classification, and we would love your feedback and suggestions. You can filter by the top level classification on the biotech browse page: 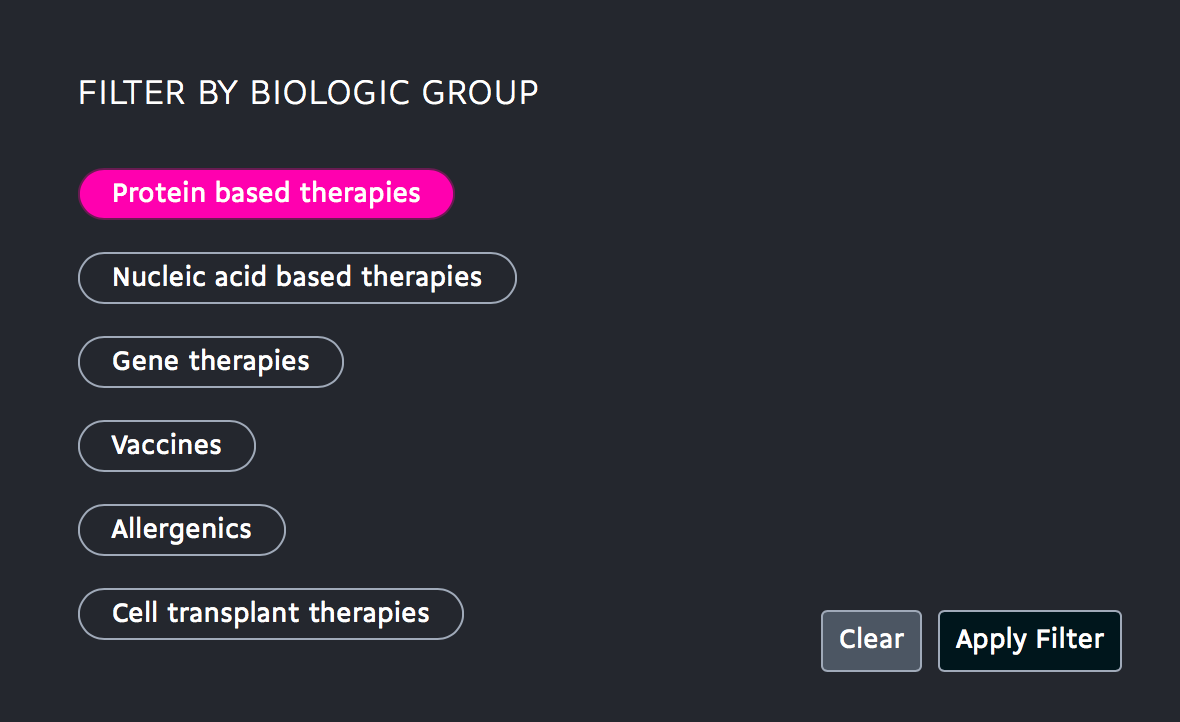 You can also view the classification for each drug in the drug card: 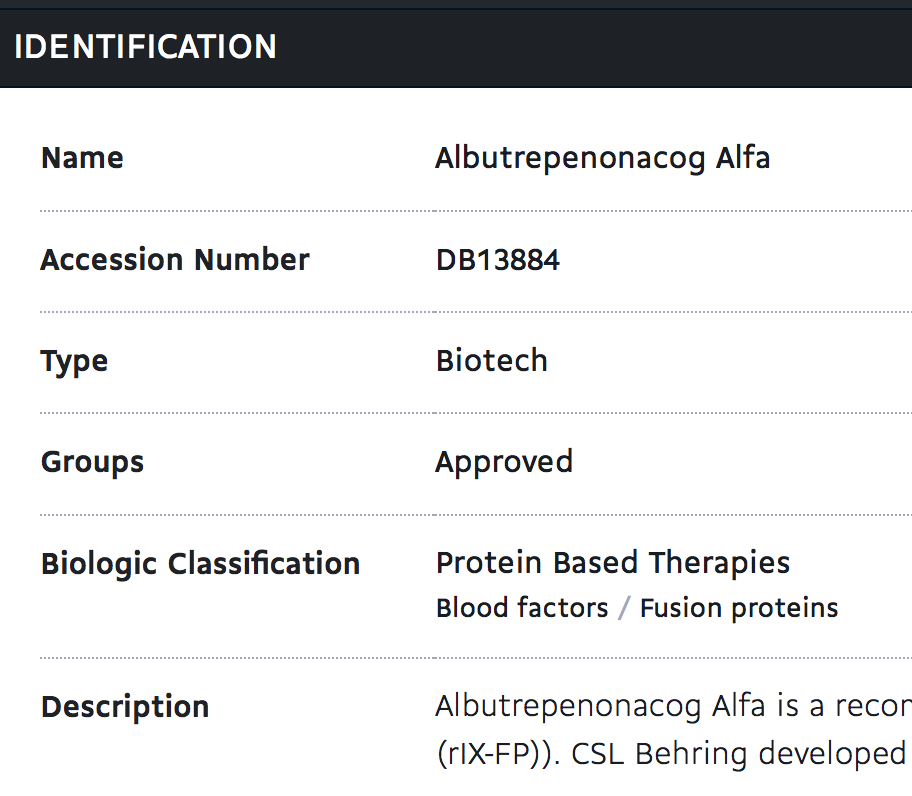 The data will also be made available in DrugBank data exports soon. You can provide feedback/suggestions by contacting us at support@drugbankplus.com. 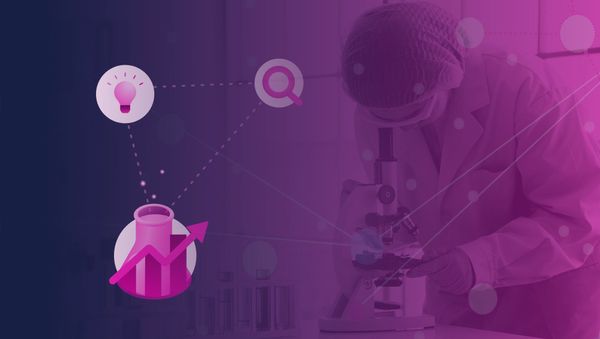 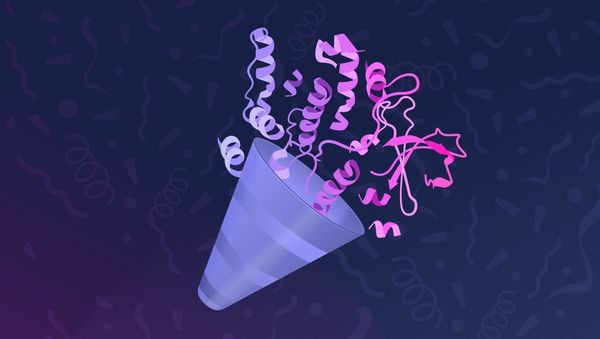 The last year allowed for huge growth and achievements in the DrugBank company and we’re proud to share them with you. 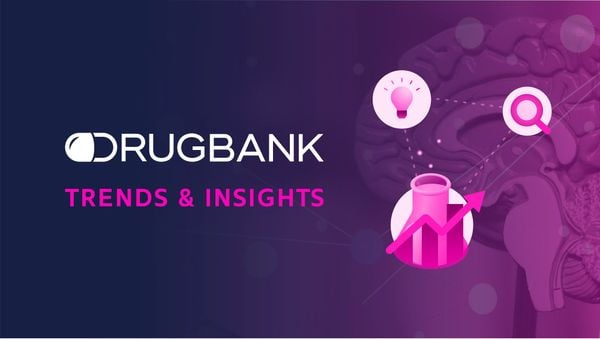